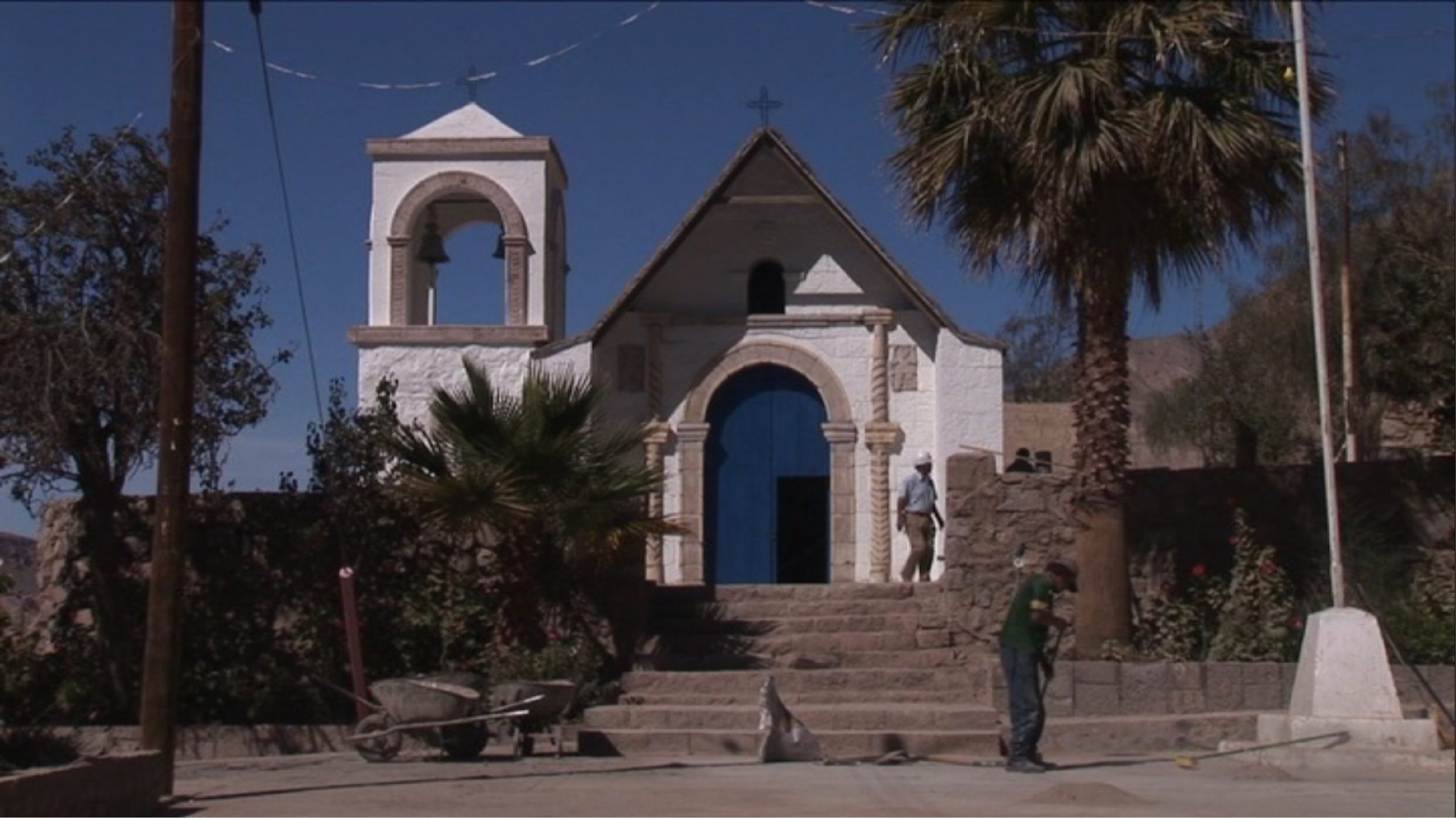 Three documentaries tell the story of the indigenous communities of Mamiña and Macaya, inside the city of Iquique, and the reconstruction of their centuries-old temples, damaged in the June 2005 earthquake. "Jallalla, in good time" shows the reconstruction of the temples of Parca and Iquiuca, the first to be renovated after the earthquake. "Mamiña, the apple of my eyes" shows the preparation of the Mamiña community to celebrate, after three years of work, the rebuilding of their temple dating from the early seventeenth century. “Macaya, where the saints talk”, reveals the identity and memory of a community that guards with zeal and respect its heritage and history through the restoration of its church and its religious images. 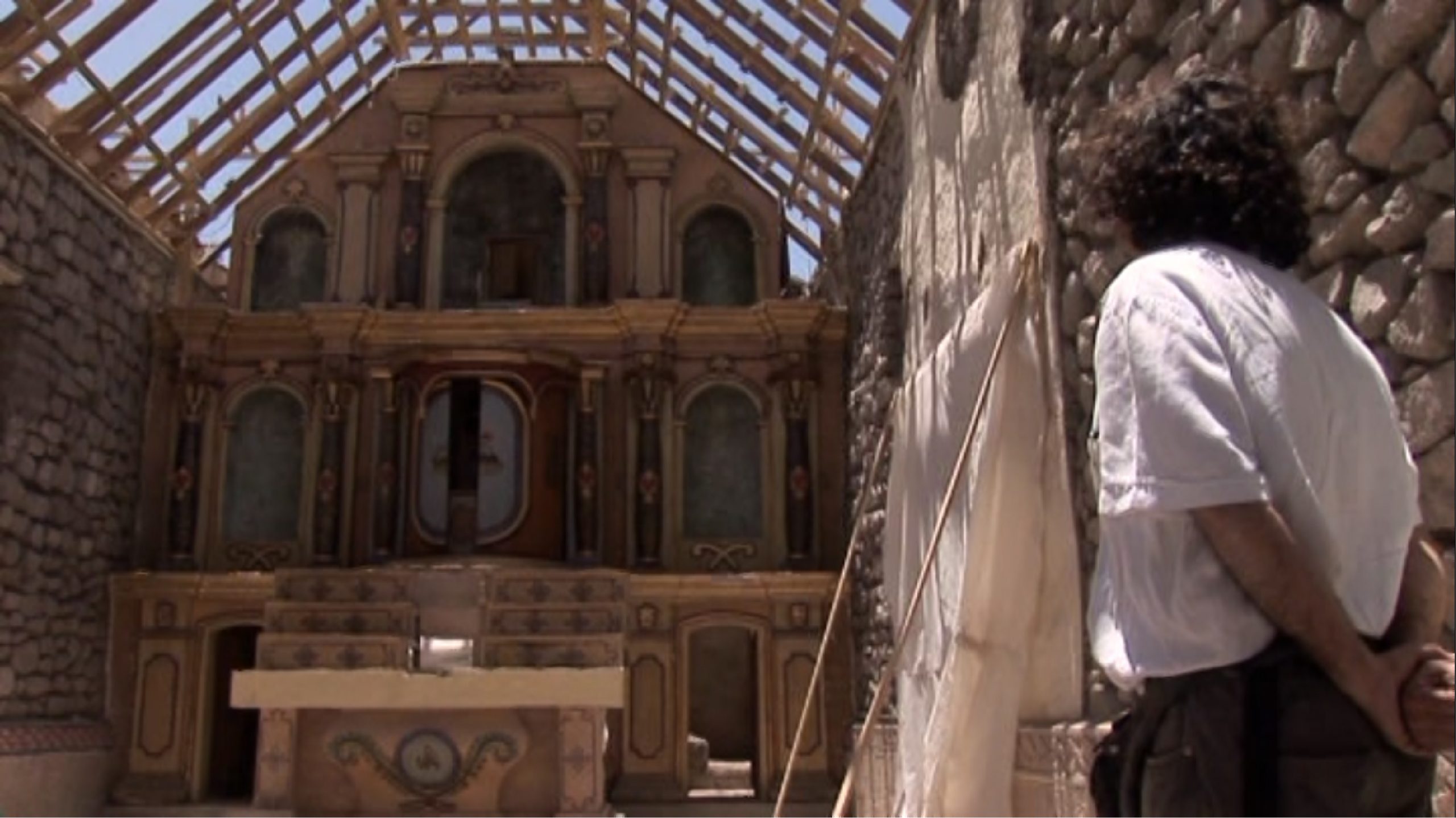 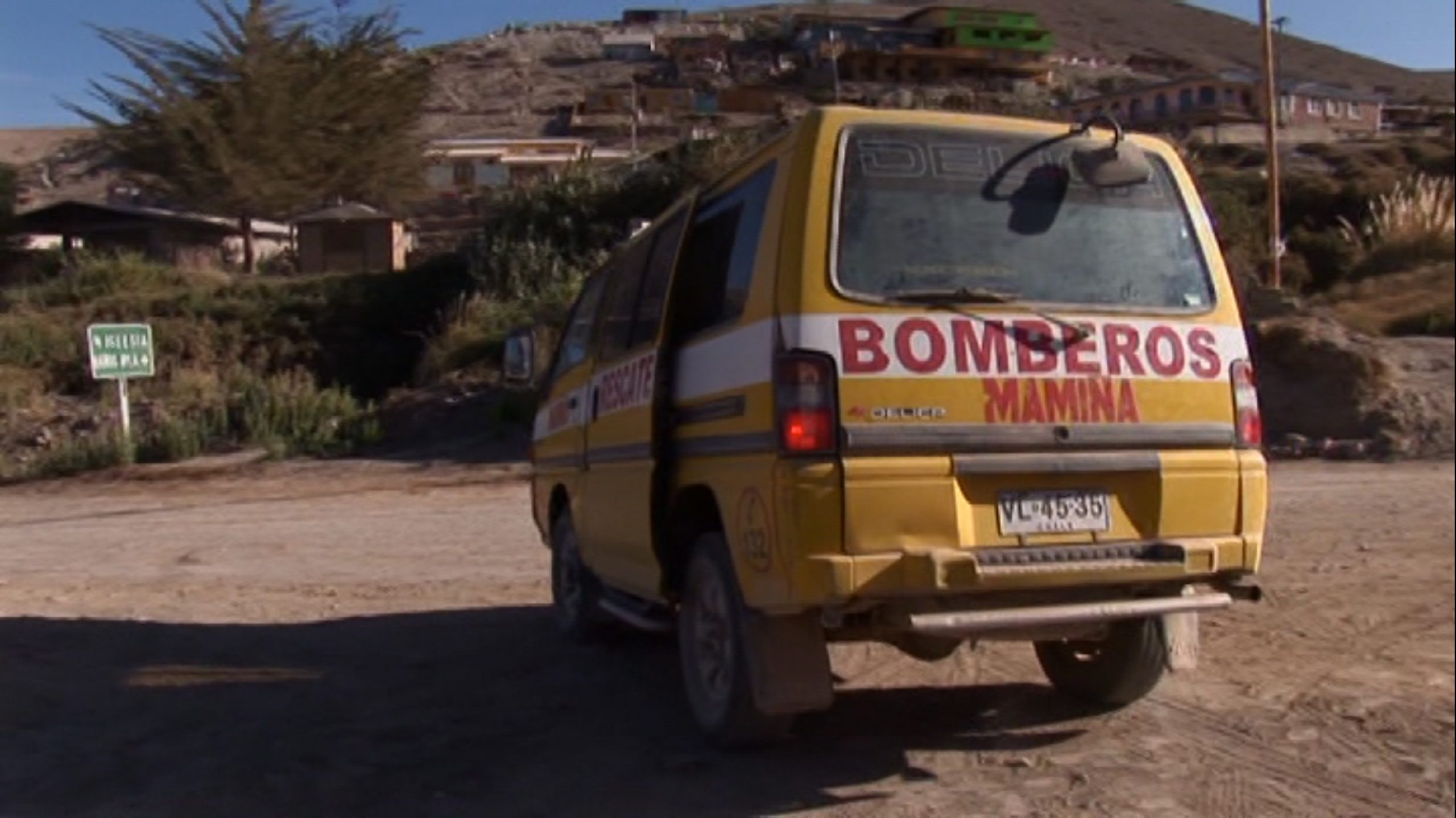 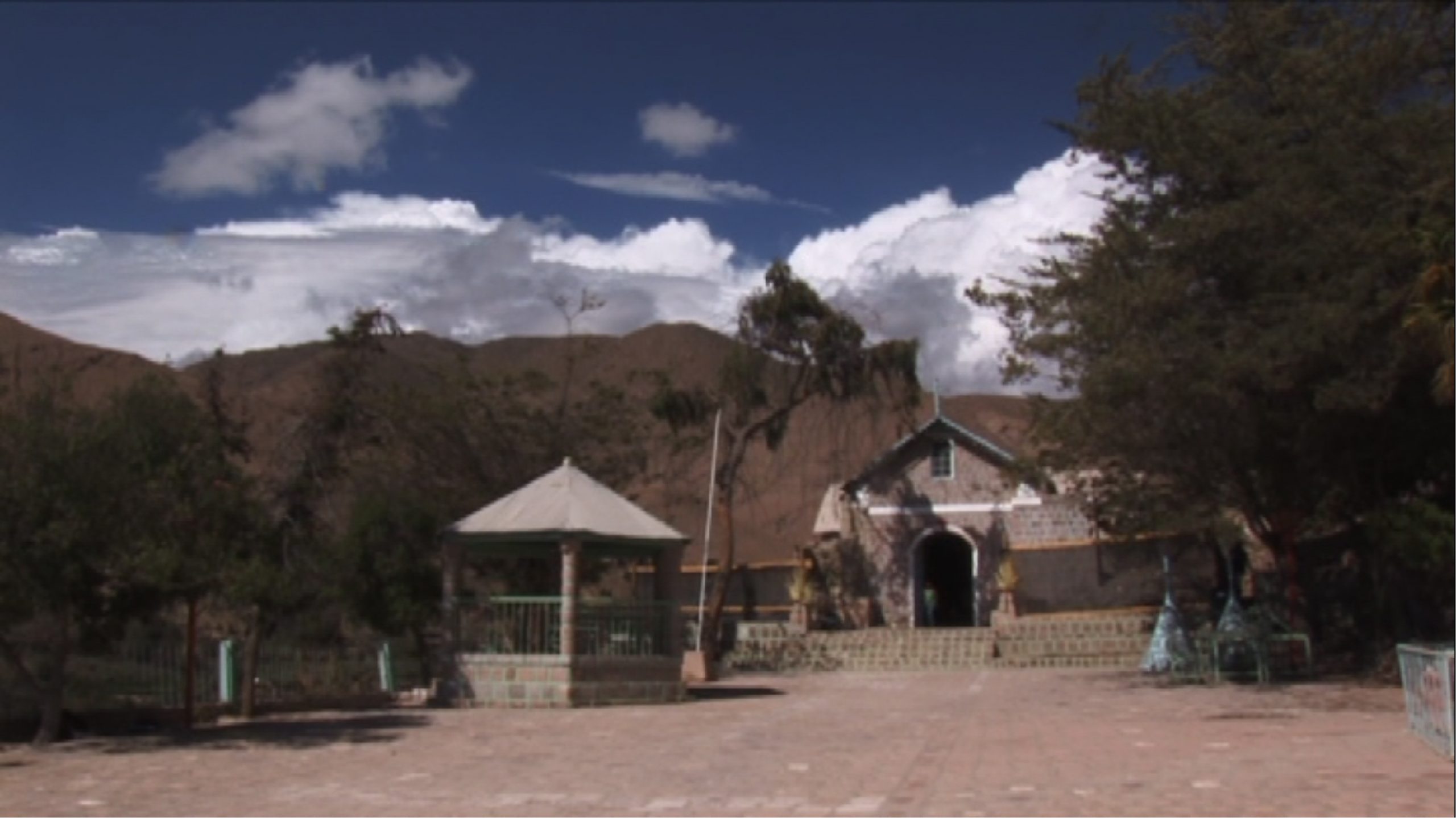 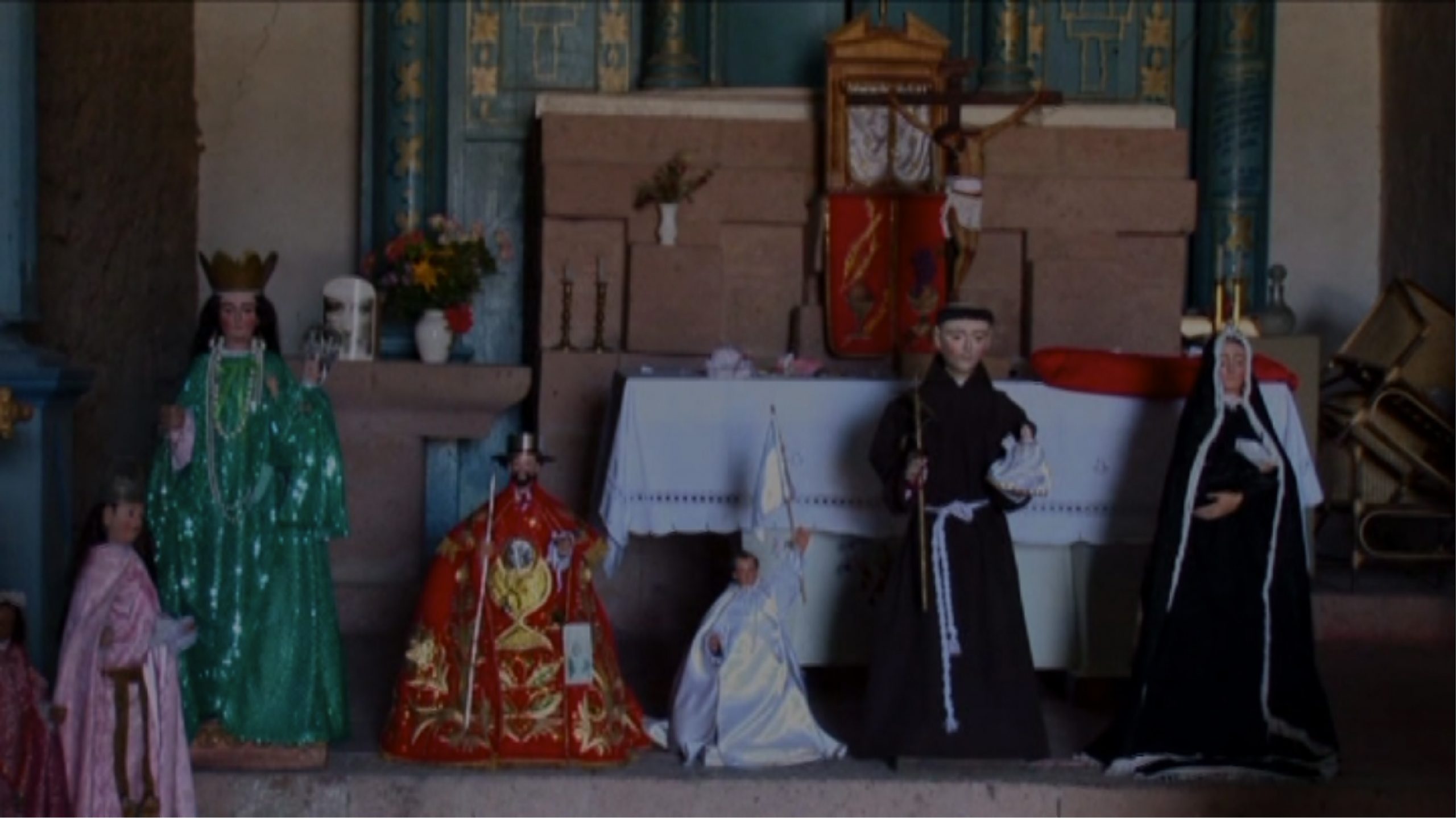 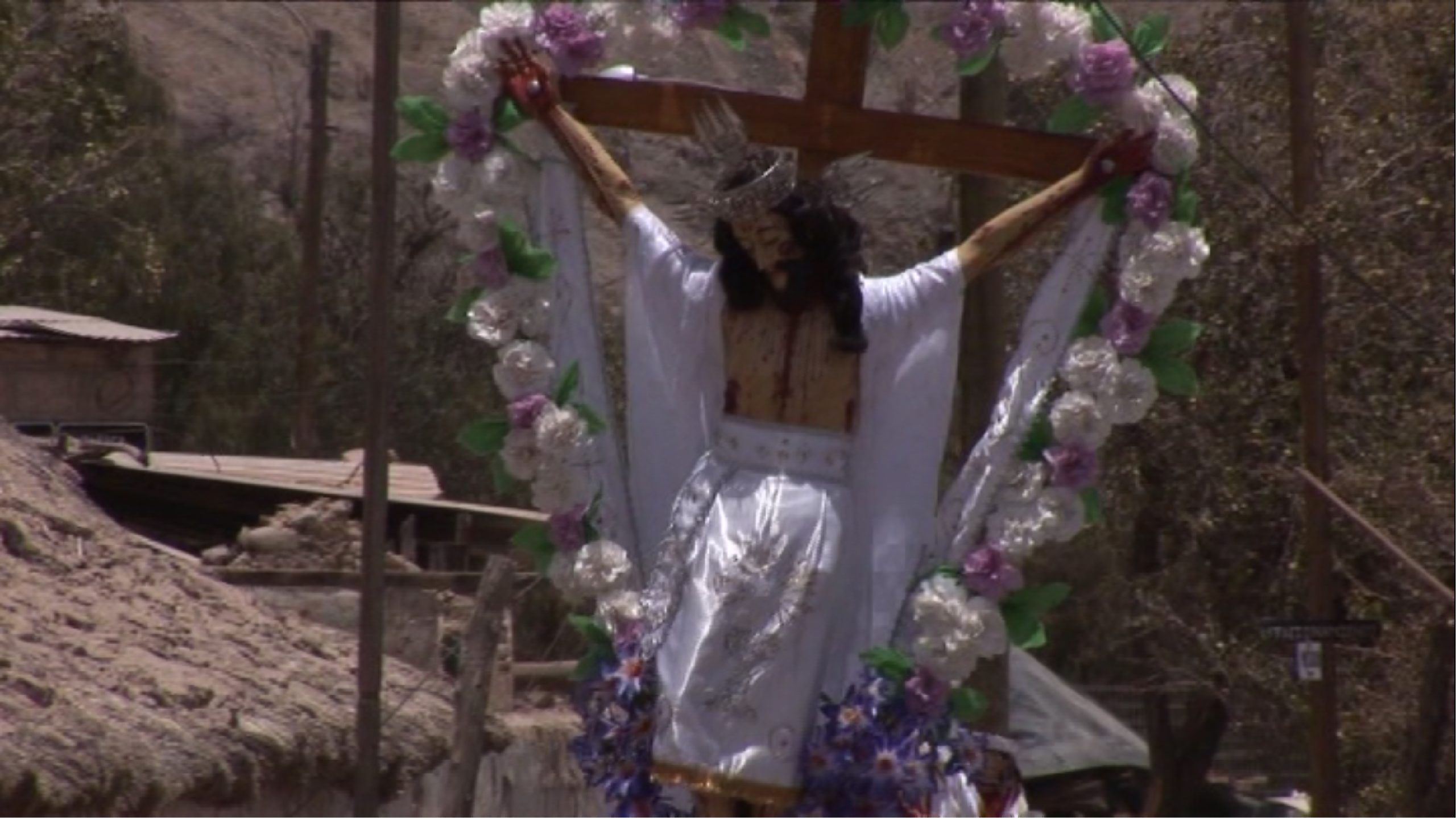